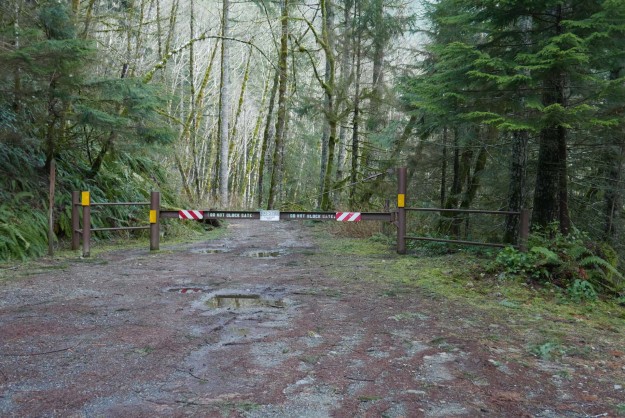 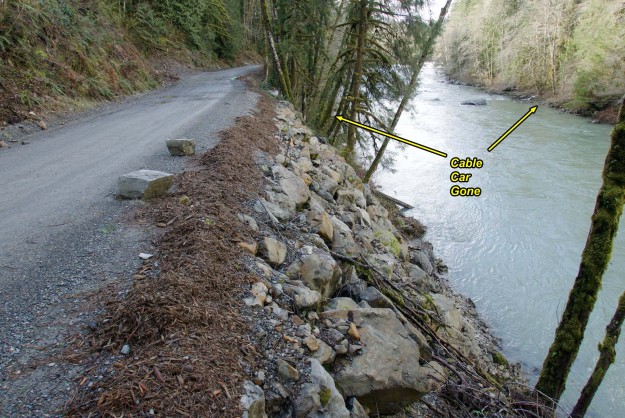 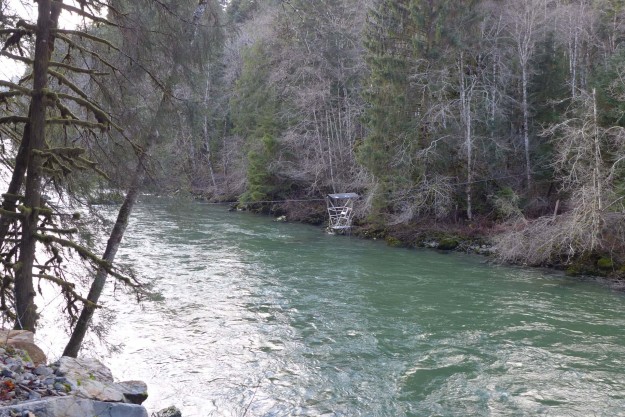 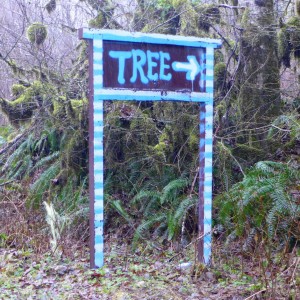 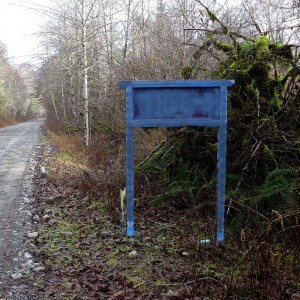 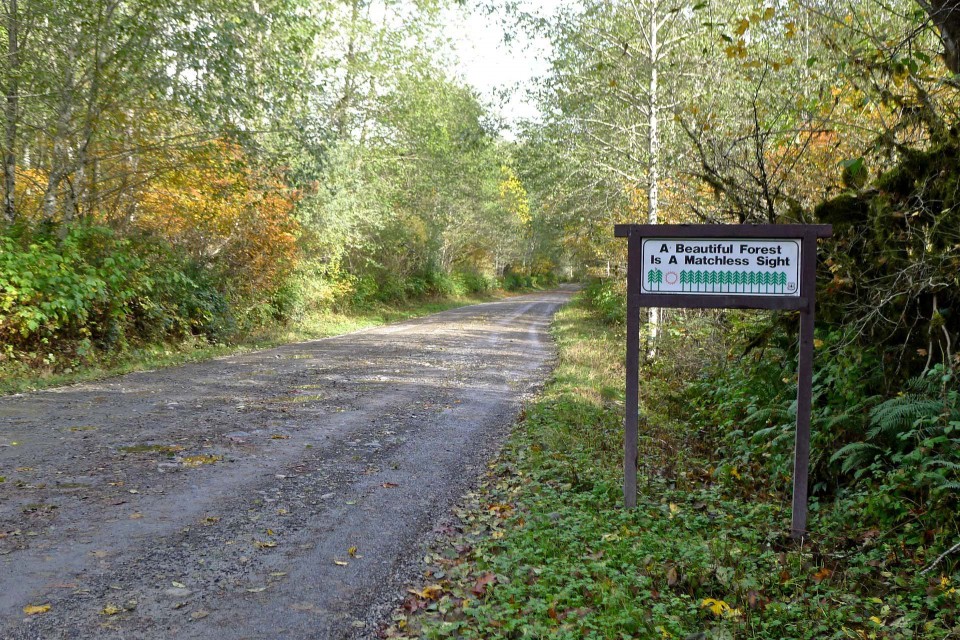 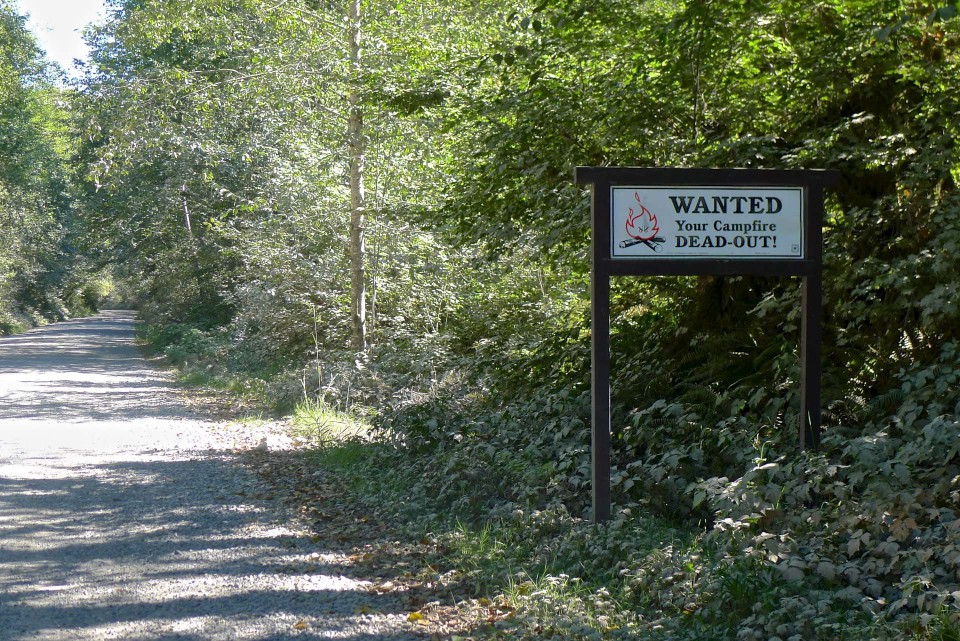 The Middle Fork has it out for cars and I’m not talking about the potholes. This week added another chapter to the history of cars being dumped, stolen, incapacitated, or torched. All the spur roads were closed long ago, so this Mercedes was burnt to a crisp in the middle of the concrete bridge at MP 5. Authorities were quick to get a truck in to haul off the ashes, but it took winter storms to remove all traces of the high temperature incineration. 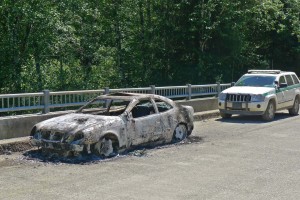 USFS enforcement on the scene 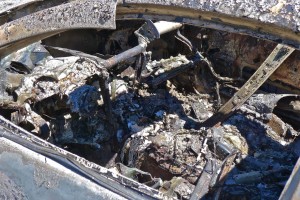 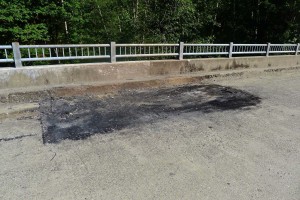 Later that day, just a shadow 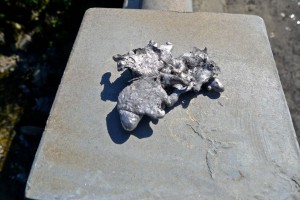 One month later, a Mercedes nugget