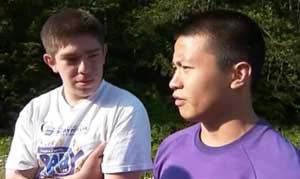 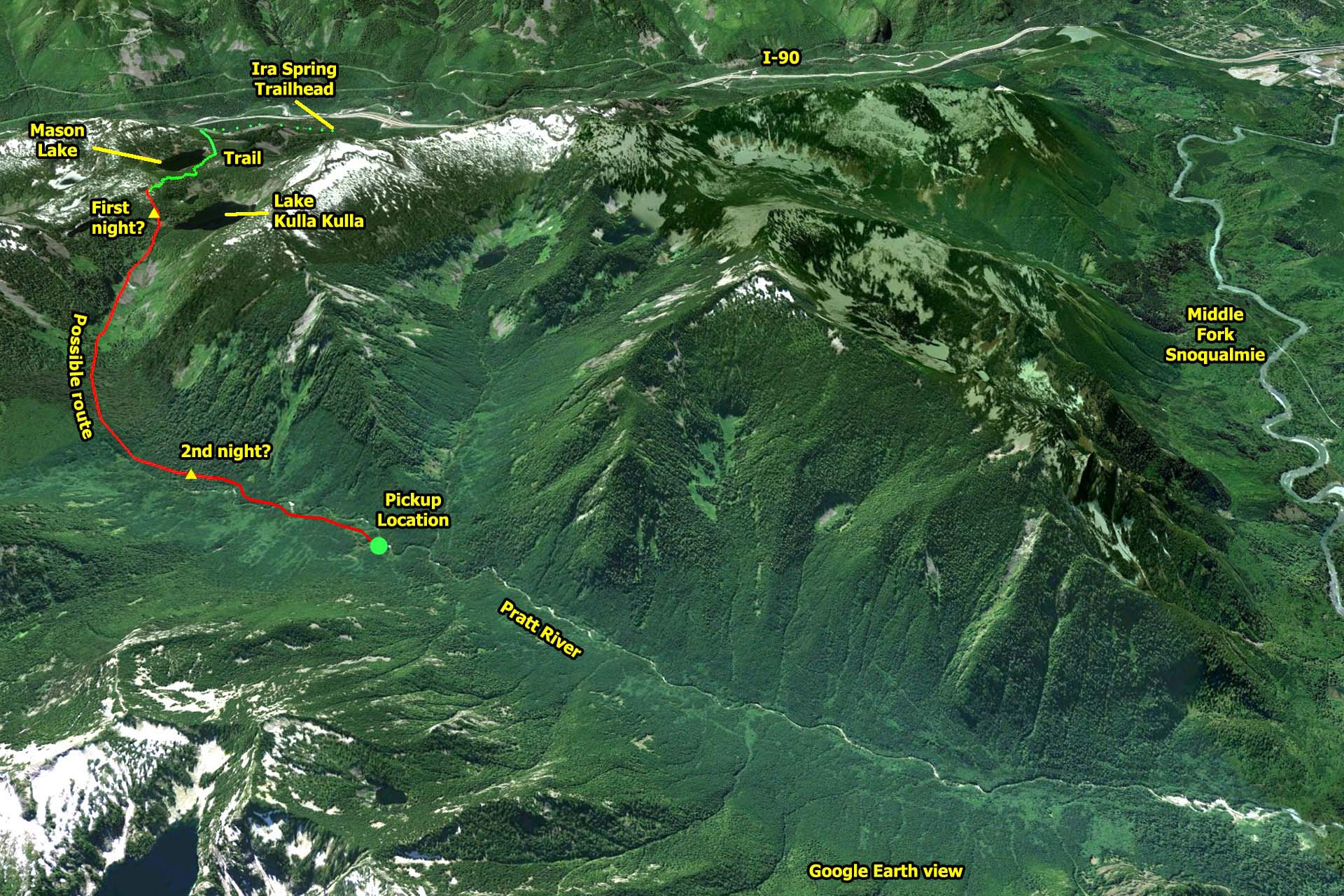 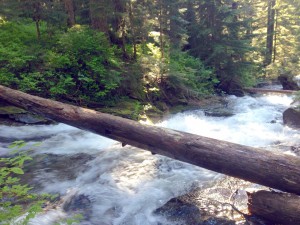 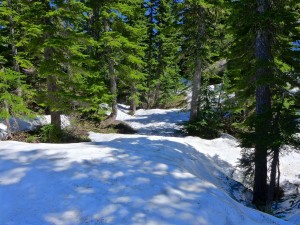 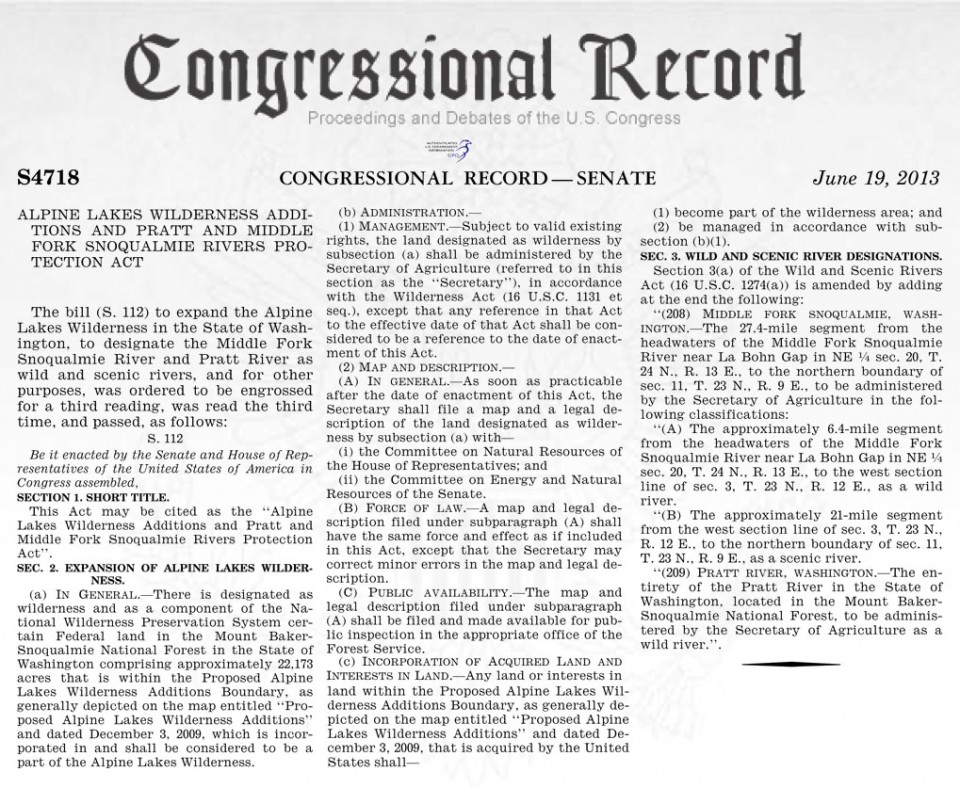 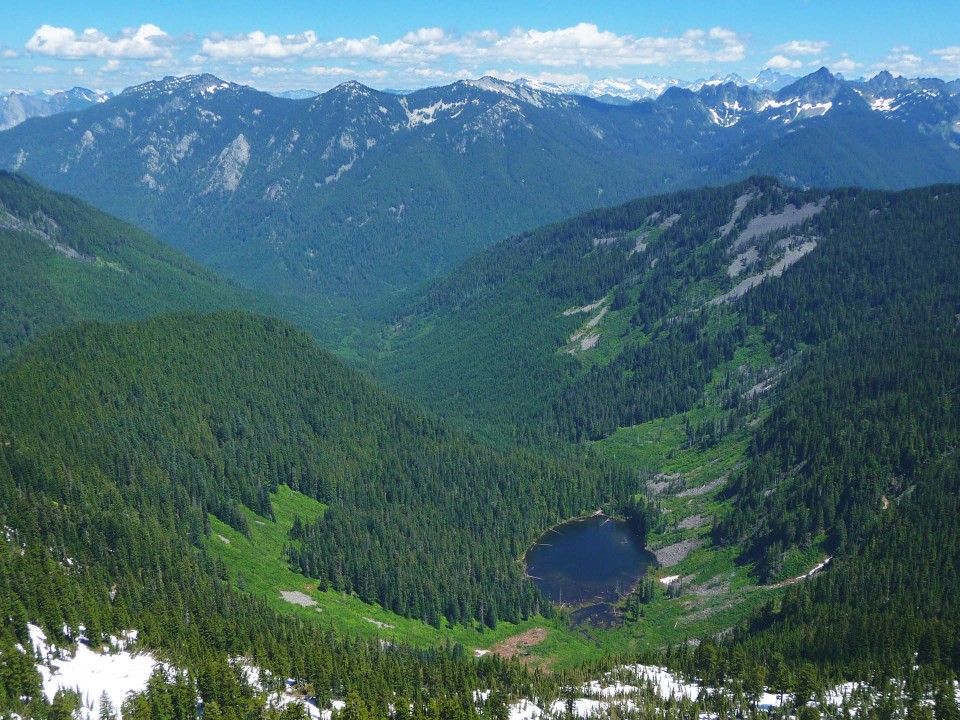 The Pratt Connector trail construction is roughed in all the way to the connection with the Pratt railroad grade. In this section a new trail has been blasted into the rock buttress where the old one dipped below it. 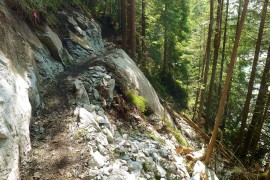 New trail blasted from the rock 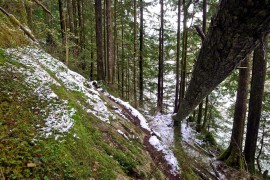 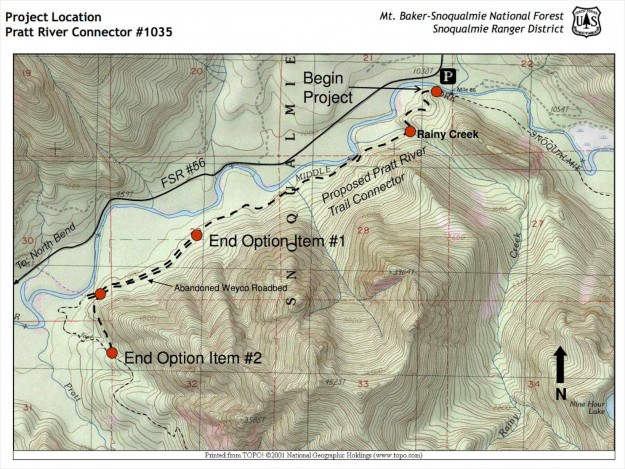