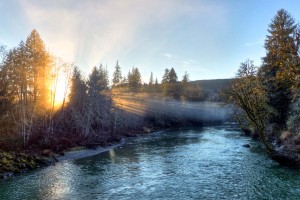 No, not contributions as in $! Most of the photos and other material on this website have been gathered first hand during many hikes, climbs and explorations in the valley. Brad Allen of middleforkgiants.com generously contributed all of the material he had collected when he decided not to pursue development of that website. For older material, the Seattle Times historical archive, History Link, Pack & Paddle magazine, Signpost magazine, Washington Trails Association, UW Special Collections, Harvey Manning’s guidebook writing along with Bob & Ira Spring’s photos, Carl Driesbach’s hard to find Middle Fork Guide, the Snoqualmie Valley Historical Museum, and the Mountaineers archive have been valuable sources of information and content.
Some of the most interesting material has been contributed by individuals with a long history in the valley. And while landscape photos are beautiful, it takes thousands of years to see significant changes in the mountains and valleys so those are not the highest priority for me (unless you’ve got some from the last ice age!). On the other hand, human impact and unusual weather happens much faster and is often more ephemeral where it’s not possible to go get a photo now. So this is a request to consider contributing photos or videos that show trails, roads, washouts, landslides, floods, fires, clearcuts, trailheads, cabins, bridges, junk, vandalism, campgrounds and the like. I can help with the digital conversion from almost any old media and will return it promptly along with high resolution digital versions. I also welcome hearing about any history, epic hikes/climbs, stories or adventures you’ve had in the Middle Fork. I generally don’t include anything about North Bend or the details of the logging activity other than what it left behind. Those topics are already well covered by the Snoqualmie Valley Historical Museum. Some specific things I’d most like to learn or see photos of are

Email me at monty.vanderbilt@gmail.com if you can help, or have any questions, ideas, or referrals.

The photos below are not all on the website in context yet, but they are an sampling of the most desired kinds of pictures. 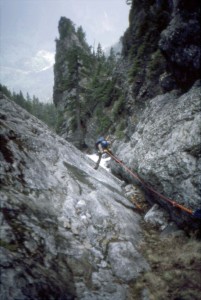 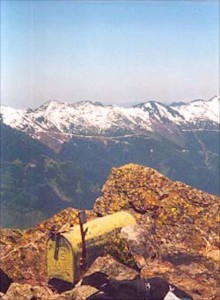 1997: The original mailbox on Mailbox Peak by John Maher 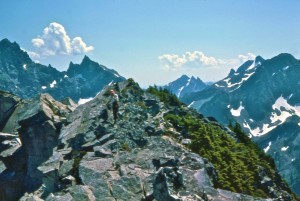 1963: Clark Stockwell on the first ascent of Burntboot Peak

Road side junkyard by Bruce Heine 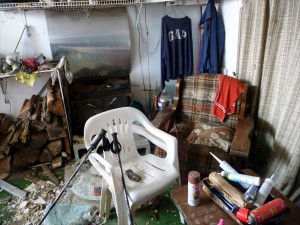 2009: Inside the shack on Teneriffe Mountain shortly before it was torn down by the DNR. By Karen Portin 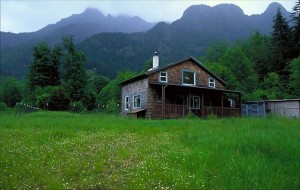 2005: Cabin at the base of Russian Butte removed when the property was acquired by King County. By Mark Boyar 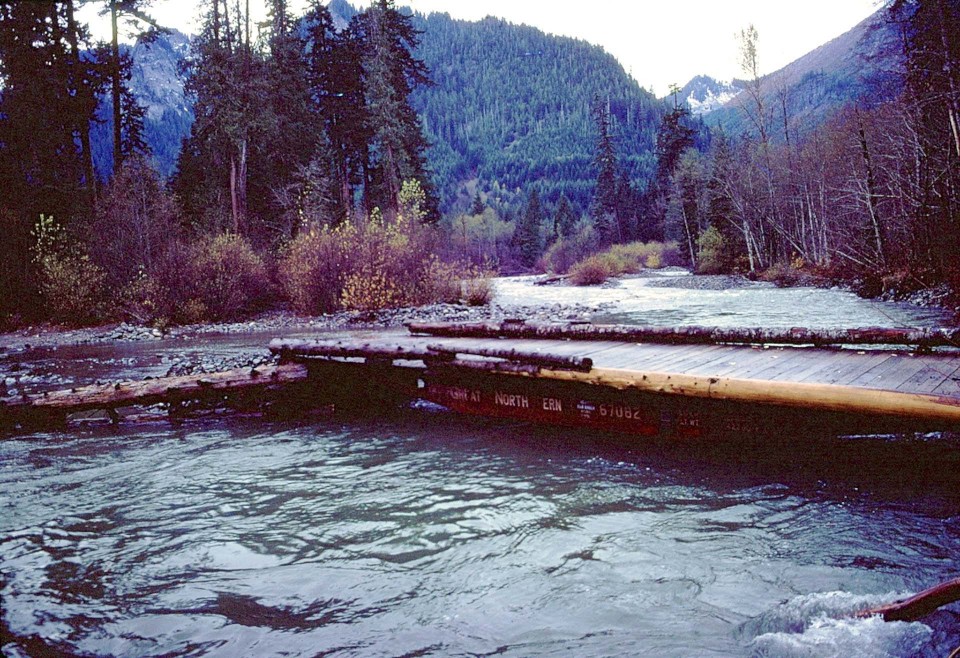 1977: Temporary Taylor River bridge after it was washed out in 1975. By Neil Hinkley. 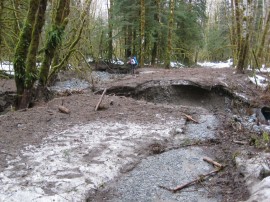 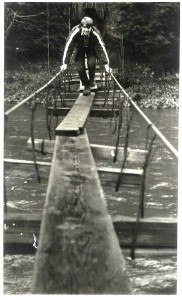 1973: Cable bridge over the Middle Fork leading to the Pratt River valley, washed away during a flood in the 1970’s. By Neil Hinkley 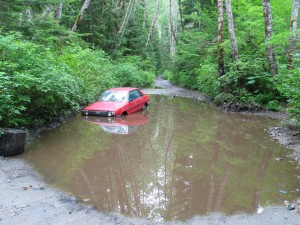 2005: Car stranded in a huge puddle at the “mud flats”, two miles beyond the Dingford trailhead. By Tom Davenport