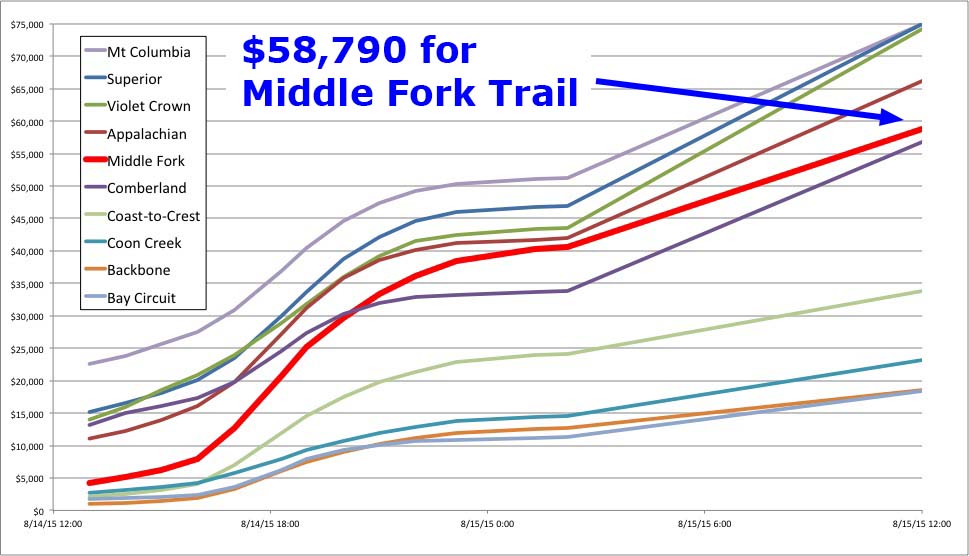 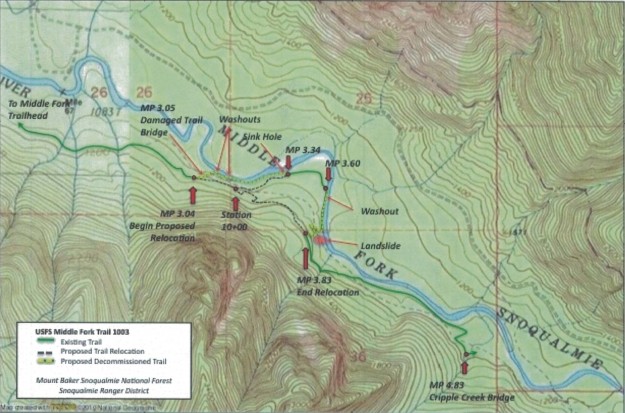 2 more miles of the Middle Fork road were paved in early August, 2015 between the Big Blowout Creek and MP 10.6 bridges. This video was taken the first weekend after the paving was completed.