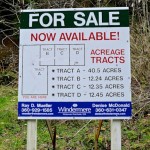 Trailhead parking for Mailbox Peak has been a problem ever since the hike started appearing in guidebooks in ~2007 and it’s popularity started rising. The DNR built a new parking lot off the road in 2013, but it’s not scheduled to open regularly until the new Mailbox Peak trail is completed in 2014. For many years hikers parked in the pullout on the north side of the road, and in the small loop in front of the gate leading to the trail itself. But some trouble started in 2011 when for sale signs appeared for property on either side of the road. 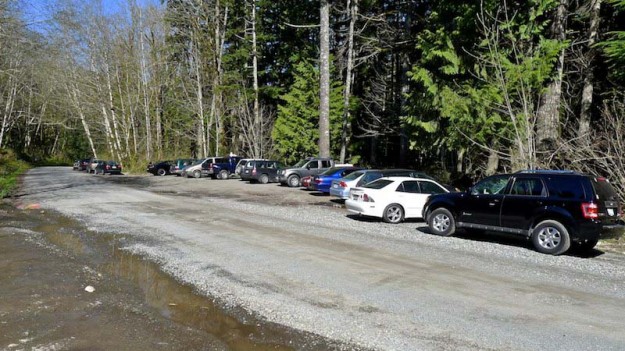 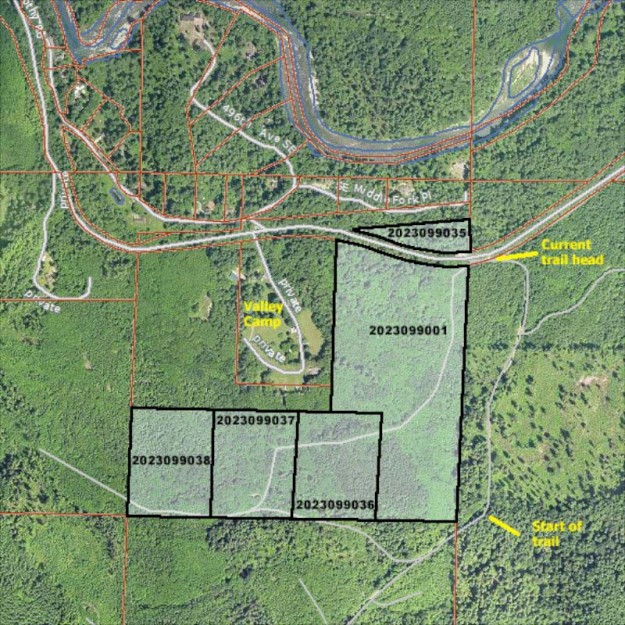 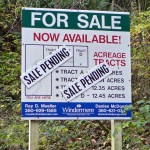 Nothing changed for a year and a half until the property was nearly sold and “Sale Pending” placards appeared. But something clearly went south because the property was not sold and a year later four large concrete blocks were placed in the pullout parking area with messages making it very clear that parking was forbidden. In the next couple weeks an access road to the parcels on the south side was cleared and more concrete blocks showed up. 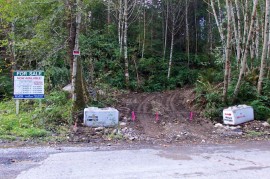 This site does not cover private property issues other than transfers to public status, so no attempt will be made to explain this sequence of events. However, as of February, 2014 the DNR seems to be negotiating to purchase these properties to prevent development from creeping farther up the valley.